Community is a moat - and it's now quantifiable 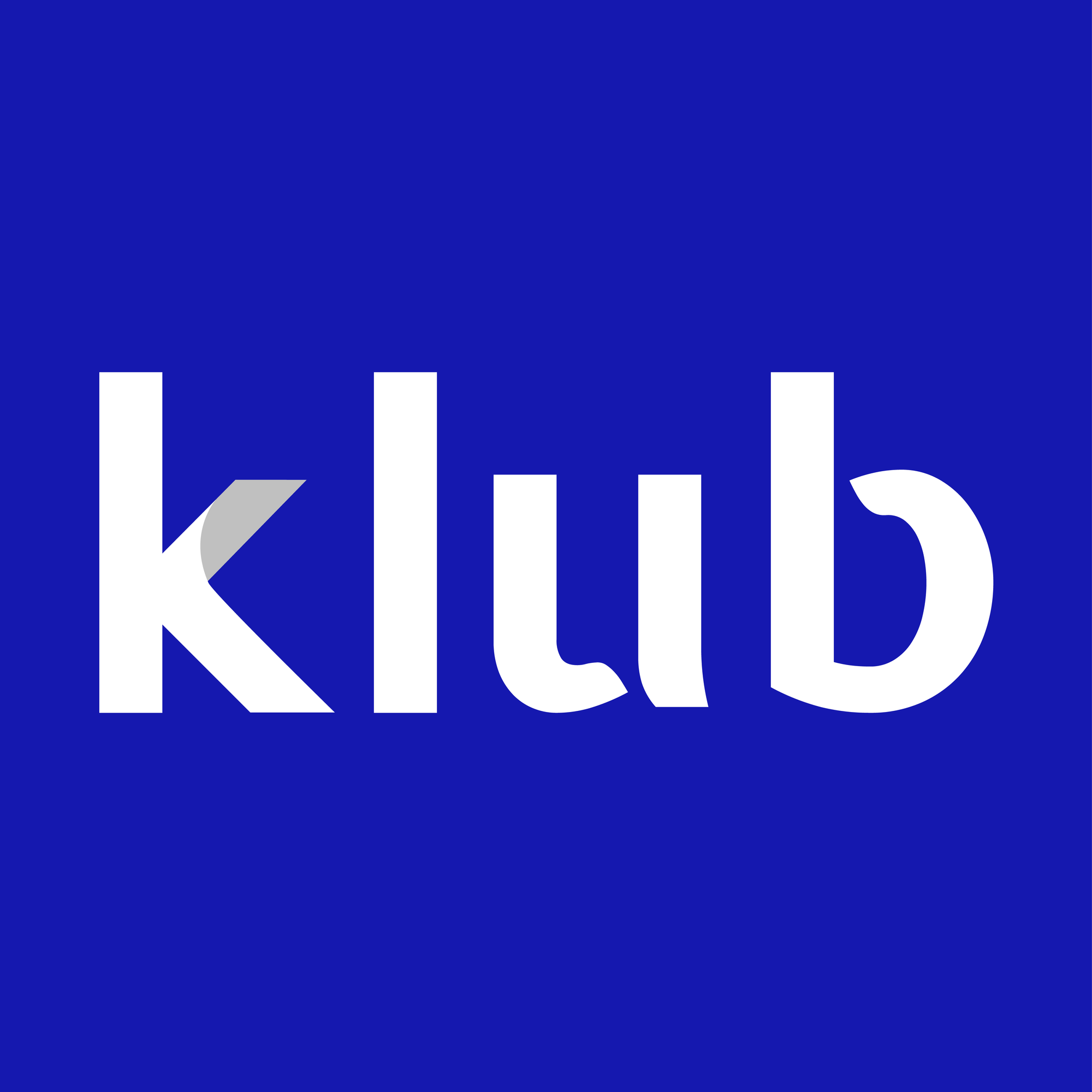 Brands, in this new economy, are built on the shoulders of communities. As Ana Andjelick puts it, "brands have stopped thinking about their community just as top-of-the-funnel tactic, and now consider it as a long-term, bottom-of-the-funnel strategy (purchase, bonding, advocacy, loyalty)". Brands are now flocking toward their communities to grow them further.

At Klub, we've built a model that enables exactly this - a community that facilitates growth for brands by investing in it. This community is composed of brand-fans across backgrounds:

Sometime last year, we witnessed a sudden surge in content on the internet about the importance of community. We decided to take a long, hard look at what this was about. As we read further, we watched one of our early assumptions finally become a trend: community is an undeniable competitive advantage. Folks are now calling it a moat - even better!

Lauren Taylor from REDF, a startup accelerator, writes, 'A moat, in startup parlance, is a defensive strategy that protects your IP from being built out by better resourced or more established players in the market. If you’re going to compete with a major corporation or even a startup with more traction, you want to know that you’ve got something they don’t, and that you’re the only one who can successfully build this product. So what does it mean for ‘community’ to be a moat? A community is more than just an audience segment, it's a group of people who come together for a shared purpose and passion.'

What happens when a brand's success is a common goal for the patron community who invested in it? Great things, that's what.

Harnessing the power of community to grow businesses who have spent years serving the community was the founding value of Klub. Having been in the investment space for years, we have watched communities play a strong, qualitative role in the growth trajectories of consumer brands. However, there was no tangible way of quantifying this. Our problem statement was this: Consumer brands with engaged communities often find it hard to raise funds from traditional funding sources, while not being able to tap into their single most active source of support: community. So, we decided to convert a brand's community into its investors. What's a better metric to quantifiably measure a community's value than brand fans wanting to invest in businesses they love?

With over 1,000 patrons registered on our platform, and as we fund more & more brands in the D2C industry, we're seeing an unmissable trend that proves our assumption right: in the new economy, a successful brand is one that builds a community. A sale, in this new economy, is driven by more than just advertisements or endorsements - the secret ingredient is community.

More & more businesses today are realising the value of building communities. A recent CMX hub report emphasised the need for building a community by concluding that communities are 'no longer a nice-to-have but rather are an integral part of the organisation'.

A 2019 research conducted by First Round Capital featuring 950 startups concluded that community is the new moat, with nearly 80% of founders reporting that building a community of users as important to their business, and 28% describing it as their moat and critical to their success.

Community isn't just good for business in the short run: it's a long-term investment in building strong relationships with your users so you can gain meaningful insights from them, while giving them a strong sense of belonging. As HBR puts it, 'it is the intangible value [of community] that members derive from the experience that makes these environments truly “sticky.” Human beings are fundamentally social animals. Behavioural economics and psychological research have taught us that we fundamentally crave a sense of connectedness, belonging, mission, and meaning, particularly when performing our work.' In the post-pandemic world, this is infinitely more relevant. The need for a sense of connectedness is amplified by the physical lack of it.

Klub's community involves two main sides: brands, and patrons. The reason we're building this community is that we're trying to solve the problem of investors being [or at least appearing] inaccessible, while also encouraging collaboration among brands in the same industry. We want to create an environment where brands can interact with patrons, patrons can interact with each other, and brands can collaborate with other brands.

Very few people know this, but Klub was initially meant to be a speakeasy bar: an exclusive networking space for the local community in Bangalore, to come together under the umbrella of common ideas, like-minded thoughts, and a shared vision. This idea evolved into the fin-tech platform Klub is today - but community still remains at its core.

To kickstart the community experience at Klub, we curated a rewards program that enables brands to extend the experience of its offerings [via product samples, events, and workshops] to existing [or potential] patrons. Our findings: Investors [patrons] are more likely to fund [and recommend to other investors] brands that they have experienced firsthand - another kick-ass example of the community serving as an undeniable advantage!

How we enabled a win-win scenario for investors & brands